The Marist University of Merida (Universidad Marista de Merida in Spanish or UMM) receives students from other parts of the country and the world as an important part of its International Program. Incoming students can study at UMM for a semester or a full academic year. They participate in academic life and they get to know Mexico’s social, cultural and ecological context, especially in the Southeast Region.

5 reasons to study at The Marist University of Merida

Merida, known as the White City, is the capital of Yucatan, located to the southeast of Mexico.  Yucatan is a State with a unique flavor, different from the rest of Mexico. Its people are distinguished by their warmth and their attachment to family.

Merida is not only the most important city of the State of Yucatan, but of the Peninsula. For its educational offerings and hospitals, it has become the regional capital for education and health.

Merida’s climate, and in general of the Yucatan peninsula, is warm and humid. The rainy season is long and runs from May to January. The hottest months are April and May, sometimes the temperature rises up to 40° Celsius (104° Fahrenheit).

Yucatan offers several tourist attractions. It is the ideal starting point to explore the richness of the Mayan culture. These attractions include Chichen Itza, whose archaeological site was named in 2007 as one of the new 7 Wonders of the world.

Yucatan has a huge colonial heritage, starting with Merida’s historical center. It also has numerous haciendas, many of which have been converted into exclusive hotels; and picturesque colonial towns, such as Izamal and Valladolid.

Yucatan’s natural attractions include an extensive coastline of beaches, caves and cenotes (underground rivers), clear and fresh water deposits; and a great diversity of flora and fauna, such as the famous flamingos.

Yucatan has a very attractive cultural heritage: communities with the language and customs of their Maya ancestors, in conjunction with the legacy of the Spanish conquerors, makes its blending a rich fusion of traditions. Its culture is even reflected every day in the form of speaking and dressing.

As the State capital, Merida has become an important cultural center for the region, offering museums, theatres, art galleries, and restaurants, among others.

Yucatan cuisine derives essentially from Hispanic and Mayan culture. Its exquisite typical taste is recognizable in all Mexico by the predominance of its strong and spicy seasonings used in its flavor.

Yucatan is a peaceful place that is characterized by its tranquility. It has been named the safest State in the country by the Citizens’ Institute for Studies on Unsafe Conditions (ICESI in Spanish). It has an insecurity rate much lower than any other city or place in America.

Marist University’s Mission includes a three-pronged formation: academic, human and Christian. Students are prepared by teachers with extensive and successful experience in their areas’ tutelage. They not only prepare themselves for practicing their profession but to solve personal, family and community problems.

Marist teachers and students are committed to building a more just, respectful, supportive and responsible society. Also, they learn to respect and care for the environment. This is why University facilities are certified and are friendly to the environment.

The Marist University educational programs are aimed at responding to the community’s needs, and various institutions guarantee its quality. Academic Exchange abroad plans are an excellent opportunity to expand students’ curriculum and personal enrichment.

Teachers and University administrative staff tasks’ goes beyond the simple delivery of classes. Motivated by Marists educational charisma, the presence of teachers is permanent and fruitful.

"To be to serve" is not only the motto of the Marist University: it's its reason for being. With a variety of activities, students put this invitation into practice to simplicity and integrate it into their way of life.

In the Marist University, you will feel at home. We have an open doors philosophy, so you will feel the atmosphere of warmth that defines us.

We are aware that the lives of young people is not just to get good grades, and at the Marist University we care that students receive an integral human formation.

There are also associations and enterprises outside the University that are dedicated to bringing together the exchange students from all of Merida’s Universities, offering recreational travel and various leisure activities.

The cost of living in Merida is very accessible, you can find accommodation, transportation and food at good prices, and live with an approximate monthly cost of 650 USD.

If your institution has an exchange agreement with UMM, you can apply as an Exchange Student. You will pay your fees and credits directly to your home institution. However, you will need to pay for your own accommodation, transport and meals during your stay in Merida.

If your institution does not have an exchange agreement with UMM, you can apply as a Study Abroad student.

We offer short term custom-designed programs to foreign institutions which are interested in an immersive experience of our language and culture, or to take specialized courses.

These are some of the programs we have had: 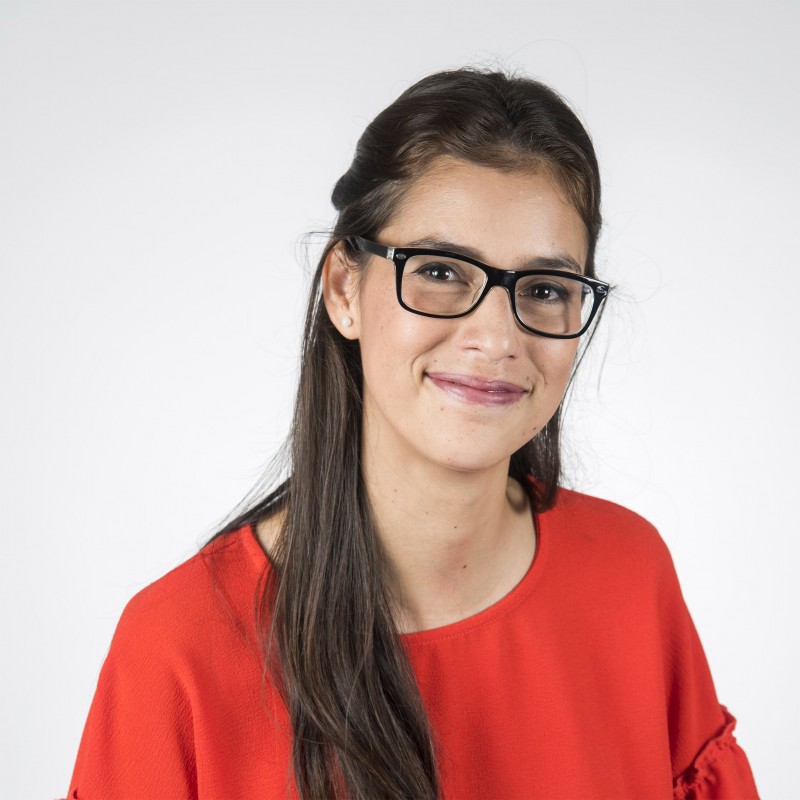